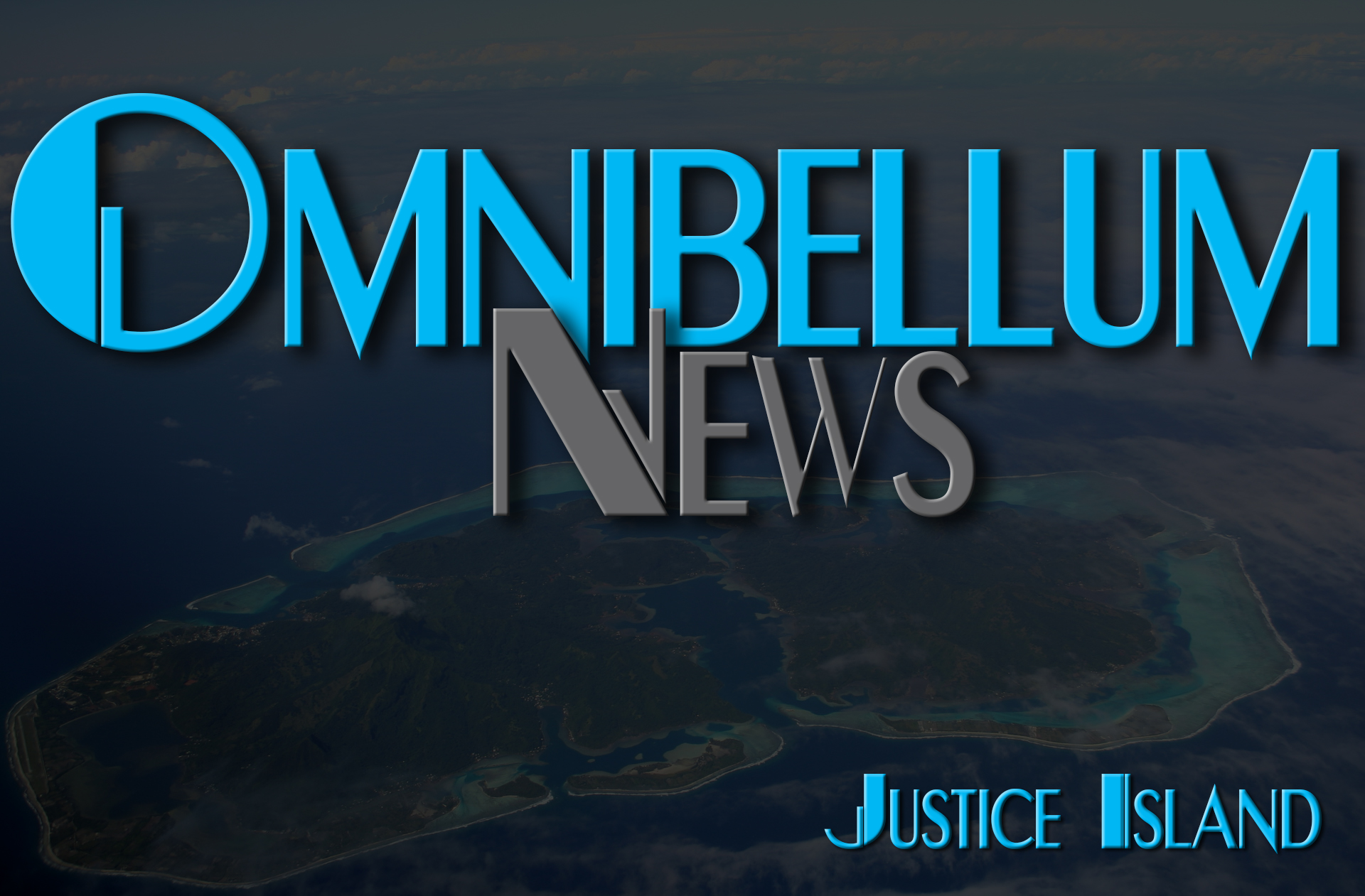 The Omnibellum announced today that the Ferox is officially going mainstream, but we’re doing it in a nontraditional manner.

Supreme Justice Farah issued a release today explaining the council’s 9-5 vote to approve the request of Mortie fiction author Stephenie Young. “The proposal submitted by Ms. Young was thorough and logical. After reviewing the application, the council invited Ms. Young to speak on her behalf. Ms. Young was able to convince the majority of the Council that it was in the best interest of the Ferox Nation to reveal ourselves through fictional media. This method allows Morties to accept us as non-threatening members of society. This change has been coming for decades if not a century now.”

Councilman MacGregor, who voted against the request, voiced his concerns. “Throughout history our first priority has always been secrecy. We are different. And it is human nature to fear and fight that which is different. Our citizens will be targets and the Guard will be overrun!” Councilman MagGregor is the Australian Coraleon representative and a staunch conservative. Additionally, he is a large private supporter of the Guard Association.

Councilman Luis was thrilled by the announcement. “We have moved into a new era where it is no longer necessary to hide our true selves. Two-hundred years ago we would have been burned at the stake as witches. Now we will be able to live freely without hiding our talents.” Councilman Luis is the Grifleon representative from South America. “My greatest regret is that we must go public in this underhanded way instead of proudly and honestly announcing ourselves to the general press. However, this vote is a step in the right direction.”

Stephenie Young is a mortal author of fiction books. Her upcoming book series based on the Ferox World will look at the lives of Ferox-born teenagers as they learn of their abilities and of the Ferox Nation. The advantage of releasing our privacy to teenage readers in this way is to give the general population a non-threatening taste of what our culture and beliefs are when they are young. Once we are openly accepted and beloved by the younger generation, it will only be a matter of time before we can be publicly recognized and accepted.